What to Consider When Buying a Water Tap

There is so much to consider when purchasing a water tap, for example:

We could go on forever, but here at Tap Faucet City Singapore. we have a wealth of information on the types of water taps that are best suited to our client’s needs, budget, and design ideas. There are so many different types of water taps that we have listed the things you need to know about your taps, to determine the most suitable for yourself. Alternatively, you can simply contact us to help guide you on choosing a faucet and carry out the tap installation in your kitchen or bathroom. 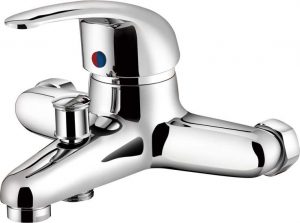 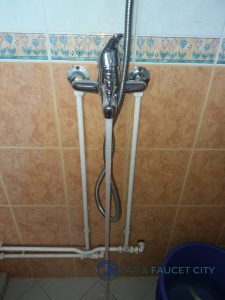 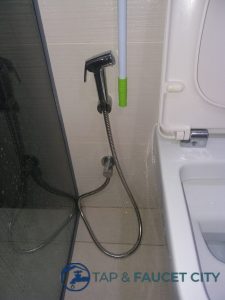 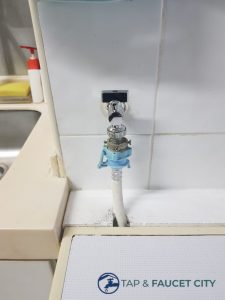 Taps and faucets can be built differently to provide different methods of turning it on, make it last longer, or enhance its features. Knowing how each tap is built so that you can decide what type of tap you are looking to install is important.

Ball Taps – The tap handle works by pushing a plastic or stainless steel ball over a circular cover. This controls the temperature and flow of the water. They can be more prone to leaking so this is something to be aware of.

Cartridge Taps – These cartridge faucets have a lever to control flow by moving it up and down or side to side. This cartridge is the mechanism used to control the water flow and temperature.

Ceramic Taps – These faucets replace taps washers with ceramic discs instead to make their durability last even longer, since tap washers always seem repair-prone. The added benefit of ceramic discs is also that taps are easier to twist as it only takes a quarter turn to switch them on. 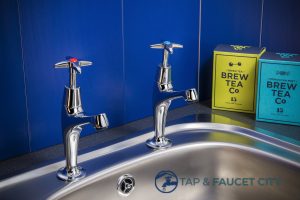 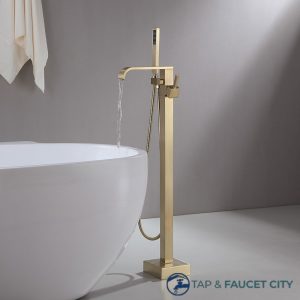 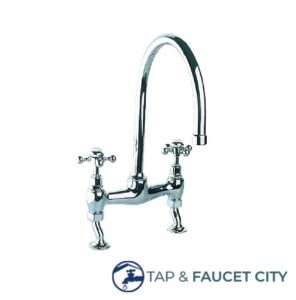 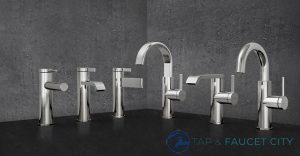 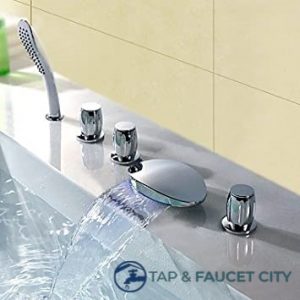 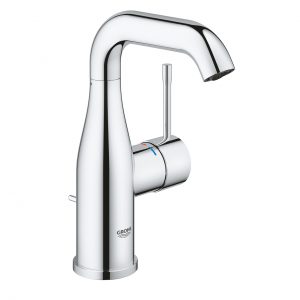 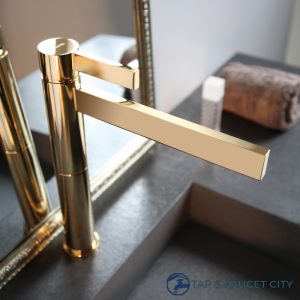 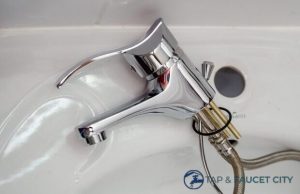 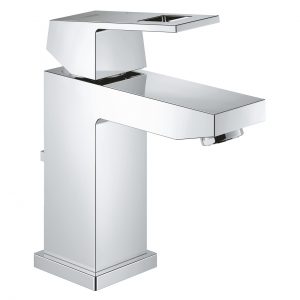 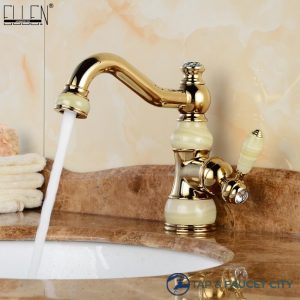 Tap Faucet City Singapore is your 1-stop supplier and installer for all tap and faucet services whether it is a new installation, replacement, or leaking water taps. We carry a wide range of water taps for Basin Tap, Basin Mixer Taps, Bathroom Tap, Bidet Tap, Faucet Tap, Kitchen Tap, Kitchen Mixer Tap, Shower Tap, Shower Mixer Tap, Mixer Tap, and Water Tap Valve services. Our highly experienced team of plumbers and tap installers is guaranteed to deliver quality workmanship and genuine brands, to cover all your tap and faucet needs in Singapore. Call us at +65 3158 6186, Whatsapp at +65 8241 0032, or email us at enquiry@tapfaucetcity.com about any tap and faucet services today!

Looking for End-to-End Tap Services? Whatsapp Us for Help! WhatsApp to Start Now! The bathroom tap is probably the most important plumbing fixture...

Looking for End-to-End Tap Services? Whatsapp Us for Help! WhatsApp to Start Now! Mixer taps form an essential part of our lives. We use it...